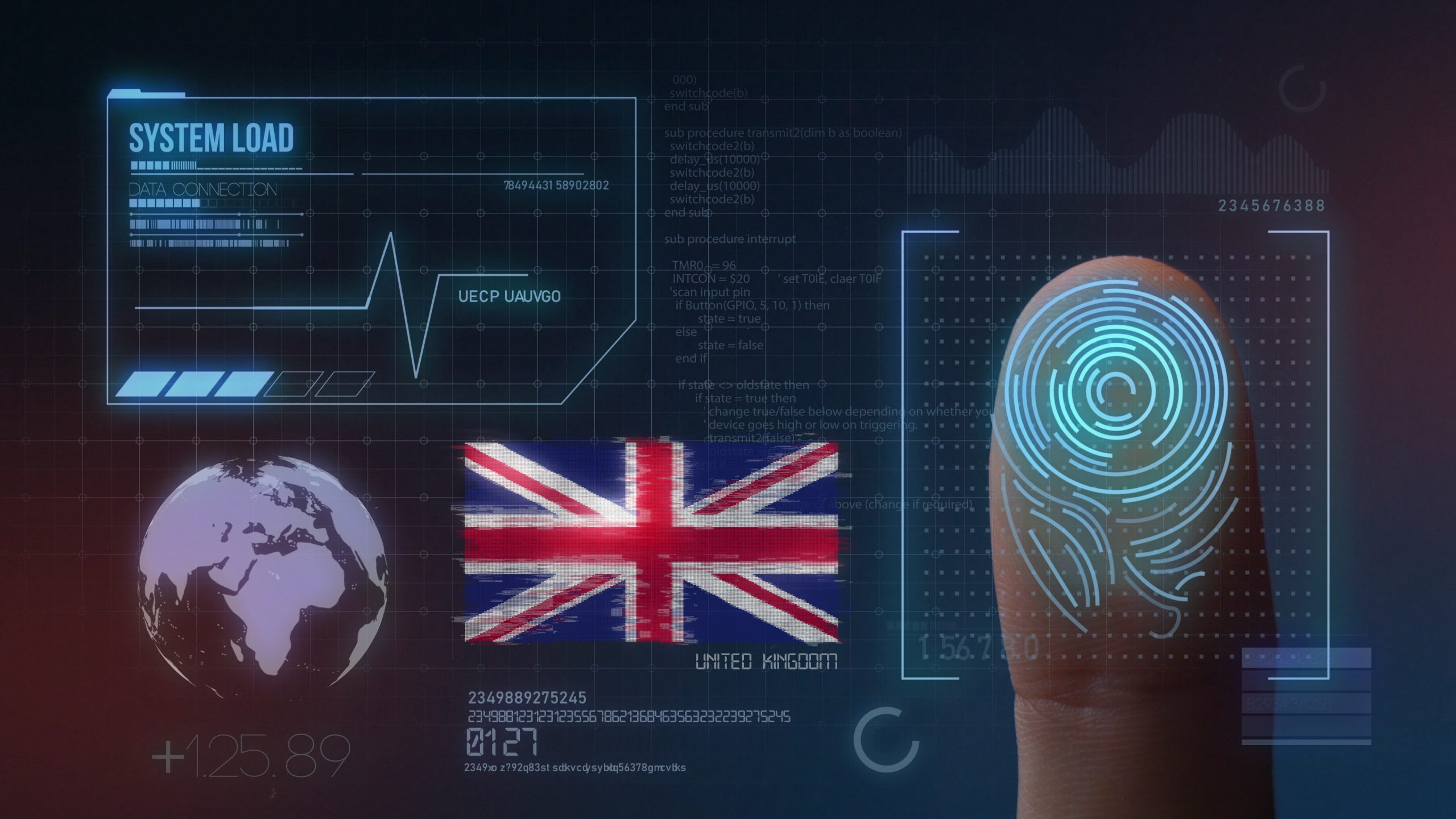 On October 3, the UK’s newest Secretary of State for Digital, Culture, Media and Sport, Michelle Donelan, affirmed the UK government’s intention to move away from the European Union’s General Data Protection Regulation (GDPR).

The UK government has already proposed legislation, the Data Protection and Digital Information Bill (“Data Reform Bill”), to replace the GDPR. According to the UK, the Data Reform Bill would offer “the same high data protection standards” while giving organizations “more flexibility to determine how they meet these standards.” This flexibility would purportedly come from “a clampdown on bureaucracy, red tape and pointless paperwork” which the UK government feels is commonly incurred under the GDPR.

The main changes from the proposed Data Reform Bill include:

The second reading of this proposed bill before Parliament, which was scheduled for September 5, was canceled after Liz Truss was appointed as the new Conservative party leader and prime minister. Following this appointment, Dorries’s replacement, Donelan, indicated at the Conference that the enactment of the Data Reform Bill was currently being paused as the UK would “be replacing GDPR with our own business and consumer-friendly, British data protection system[.]”

At this time, there have been no details disclosed about this system. However, according to a statement by Donelan in Forbes, this system would be simpler and clearer for businesses to navigate, without being “shackled by lots of unnecessary red tape.”

Many commenters have taken issue with this claim by Donelan. According to Labour MP Chris Bryant, the creation of this system is likely to create more red tape as “UK companies will still have to abide by GDPR if they want any online business in the European Union (as other non-EU companies already do).” As such, Bryant claims, “UK divergence will simply mean UK double costs[.]”

This concern has been echoed by several industry stakeholders quoted by Computer Weekly. According to Anthony Drake, director of technology advisory for ISG, the purported mutual benefit of this system to both businesses and consumers is “more of a headline generator than anything meaningful for business[,]” as “[t]he introduction of new, competing regulations will do little to lessen the burden of red tape.”

Despite these concerns, Donelan rejects these concerns. Reportedly, the UK will be looking “ to those countries who achieve data adequacy without having GDPR, like Israel, Japan, South Korea, Canada and New Zealand.” Donelan stated that the UK will be “involving [businesses] right from the very beginning, starting in the design so that together we can create a tailored, business friendly system—one that protects the consumer, protects data adequacy, increases the trade and that also is a good data protection system that enables us to create an increased productivity and enables us to avoid the pitfalls of a one-size-fits-all system[.]”

In addition to the lack of clarity on how the reformed data protection regime might operate, the UK government also has not indicated when it might be implemented. According to a statement by Natalie Cramp, Chief Executive Officer (CEO) of data science firm Profusion, “We could see the Conservatives passing this legislation in 2024, a Labour government confirming that GDPR will remain, or an entirely different approach which may not be finalized until 2025 or beyond.” As such, affected businesses should continue to monitor the progress of the new system and the UK government’s official statements surrounding its enactment.

Staying on top of privacy legislation requires consistent effort. It’s overwhelming enough to keep track of the bills that do pass, but if you ignore proposed bills you risk being blindsided. Nobody wants to suddenly learn that they have insufficient time to adjust to a new piece of regulation. That being said, if keeping up…
Become a member to access this content.

On Tuesday, the U.S. Senate approved a $1 trillion infrastructure package, which it has passed along to the House for approval. The package includes a variety of bills that allocate spending toward critical infrastructure, including roads, railways, bridges, electric vehicles, and telecom companies. The package also allocates more than $1.9 billion toward cybersecurity. The move…
Become a member to access this content.