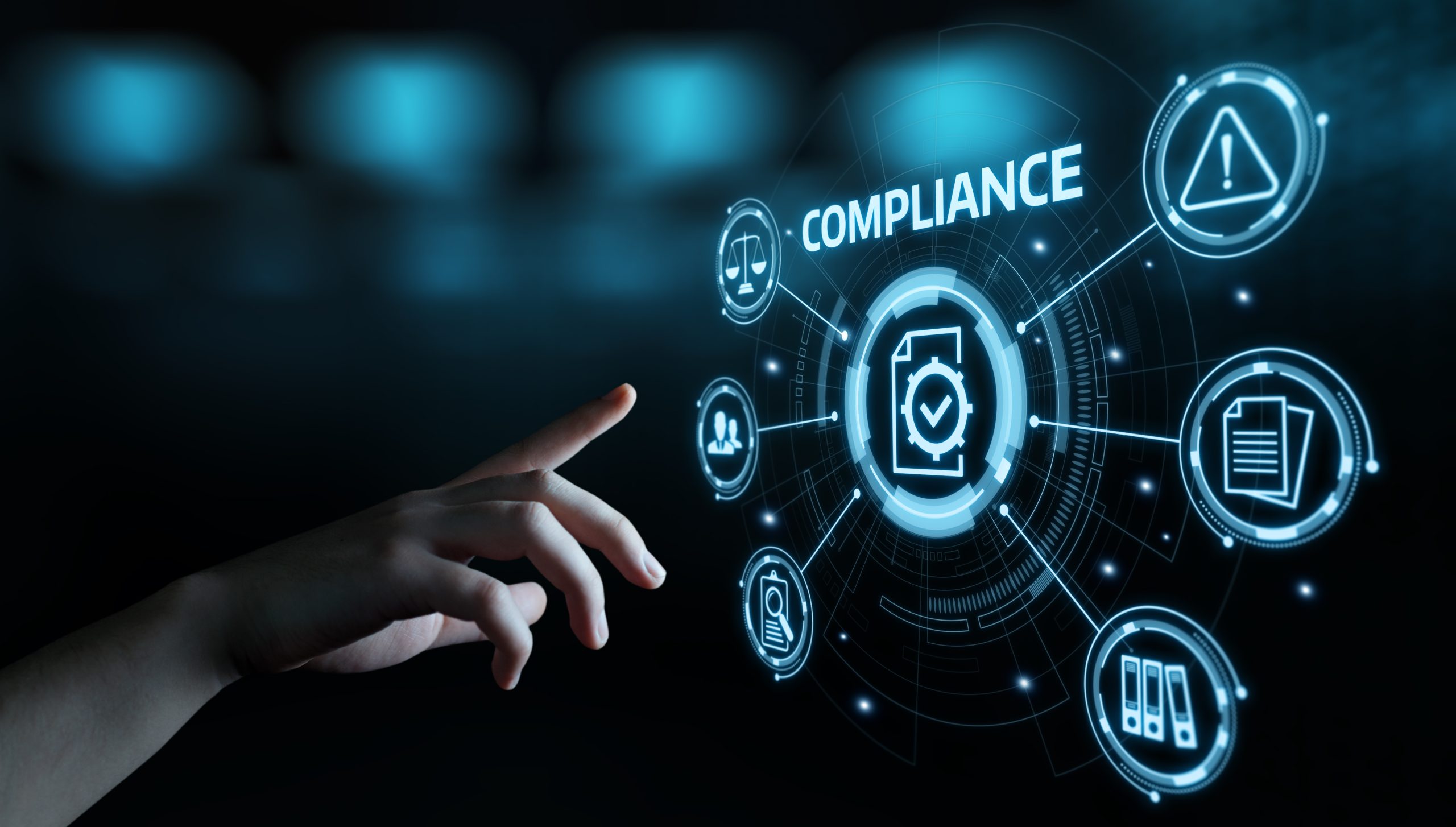 According to Cisco’s Benchmark Study, average spending on data privacy solutions for both small and large organizations doubled in 2021, with companies budgeting $2.4 million a year for privacy-related issue management. This budget is substantial, but it’s necessary. A Pew Research report shows that nearly 70 percent of Americans feel their personal information is less secure than it was five years ago. And 86 percent have been attempting to decrease or remove their digital footprint.

Last month, we reported on some of the top-rated privacy compliance technologies, tools, and tactics. In this alert, we will provide you with some additional tools to be utilized.

Homomorphic encryption, commonly known as “double encryption,” allows data controllers to analyze data sets without decrypting or seeing the data. When using homomorphic encryption, a user can only carry out limited operations, such as making additions or multiplications. When necessary, data can only be decrypted by properly-authorized personnel.

And there are several industry leaders who are standing behind the practice. An article by Tech Crunch discussed a B2B startup company called Enveil, which “is being led by insurance and financial services giant USAA, with Mastercard, Capital One Ventures, C5 Capital, DataTribe, the CIA’s strategic investment arm In-Q-Tel, Cyber Mentor Fund, Bloomberg Beta, GC&H and 1843 Capital also participating.”

Under Enveil’s subscription-based model, customers can receive one of two products marketed under its “ZeroReveal” branch. The first, an encrypted search tool, permits users to search a database while maintaining that database’s encryption—even for searches made outside of their network. The second is a machine learning (ML) tool that would encrypt data by use of “advanced decisioning through collaborative and federated machine learning in a secure and private capacity.”

This tool could be particularly useful for transmitting financial and health-related data. According to Nathan McKinley, VP of USAA corporate development, companies offering Homomorphic encryption services similar to Enveil’s ZeroReveal solutions are “changing the data usage landscape by enabling sensitive business and mission functions at scale today, and we’re excited to help push those efforts forward through this investment.” Watch for more Homomorphic encryption tools hitting the market soon.

End-to-End Encryption is a technique that maintains the encryption status of data as it is being transferred from one system or device to another. Under this technique, after the data is subjected to public key encryption by the sender’s system or device, it will remain encrypted until it is properly received by its intended recipient and said recipient inputs their unique decryption key. Therefore, as the data is being transferred, it cannot be read or altered.

Similar to Homomorphic encryption, the market is currently experiencing an influx of end-to-end encryption startups. According to Venture Beat, New York-based Ethyca, is offering this encryption service to engineers and product teams for free to encourage privacy compliance.

Zero Trust architecture is a security framework that requires all information system users, both in and out of the organization’s network, to have authenticated authorization before accessing data from the network and its systems. Essentially, “Zero Trust assumes that there is no traditional network edge; networks can be local, in the cloud, or a combination or hybrid with resources anywhere as well as workers in any location.”

This framework is currently being recommended by the National Security Agency (NSA) to all federal agencies as a component of a “comprehensive information technology security model.” In February of 2021, the NSA released guidance on how to implement a Zero Trust security model. The following recommendations are made under this guidance:

Should Consumers Have Full Control Over Their Data?

Balancing the risks and benefits of data has become part of everyday life–for individuals and businesses alike. While the “data explosion” has done wonders for personalization, it has also opened the doors to exploitation, discrimination and the invasion of privacy. When looking at data from a corporate governance perspective, it is easy to forget the…
Become a member to access this content.

How to Respond to a Data Subject Access Request Under GDPR

Under the European Union’s General Data Protection Regulation (GDPR), consumers have the right to request a copy of their personal data from companies who hold it. This type of request is known as a Data Subject Access Requests (DSAR). Responding to a DSAR is not difficult with the proper amount of advance preparation. An updated…
Become a member to access this content.

This article by Kevin Moos was originally published on May 19, 2020 by ADCG affiliate member, Logic 20/20. Many companies struggle to ensure that their data is easy to find, current, accurate and shared with only those who need it. A whopping 80% of an analyst’s time is spent solely on discovering and preparing data,…
Become a member to access this content.