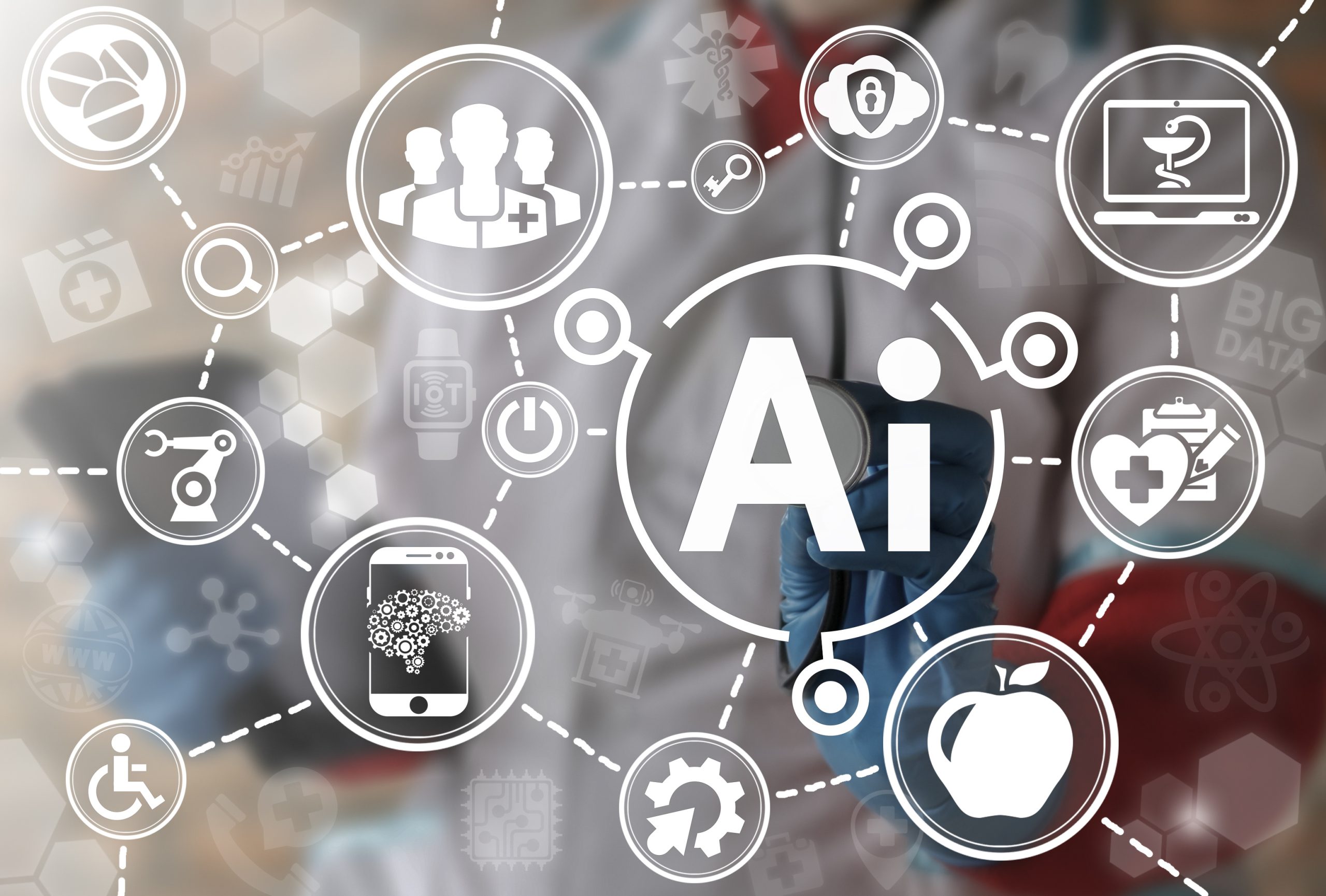 Under the provisions of the Federal Trade Commission (FTC) Act (Act), the FTC has the authority to enforce various antitrust and consumer protection laws affecting a majority of industries. In particular, section 5(a) of the Act empowers the FTC to investigate and prevent “unfair methods of competition, and unfair or deceptive acts or practices affecting commerce.”

Although the agency’s authority can be evoked in numerous situations, recent activity by the FTC indicates that the use of automated decision-making processes—including by artificial intelligence systems— is at the forefront of its regulatory agenda, and that it can also require violators to destroy the technologies and algorithms that empower unfair and deceptive practices.

On April 8, 2020, the FTC released a blog titled, Using Artificial Intelligence and Algorithms which outlined its recommended best practices when using artificial intelligence (AI) and emphasized the agency’s commitment to enforcing laws relevant to AI use, such as the Fair Credit Reporting Act (FCRA), and the Equal Credit Opportunity Act (ECOA), which both govern automatic decision-making processes.

The FTC reinforced its stance on May 7, 2021, when it announced an enforcement action resulting in a settlement by Everalbum, Inc. for, among other things, violating section 5(a) of the Act by collecting consumers’ personal photographs and using them to “train its face recognition technology” without obtaining prior consent from those consumers or allowing them to opt-out. As part of this settlement agreement, the FTC mandated that Everalbum, Inc. delete all data, models, and algorithms that it had developed using the improperly collected data.

The FTC then issued a blog post and a notice stating its intent to continue to use its authority to investigate the use of algorithms and AI technology to “ensure that algorithmic decision-making does not result in unlawful discrimination.”

On March 3, 2022, the FTC entered into a settlement agreement with WW International Inc. after the agency determined that WW and its subsidiary, Kurbo Inc. had committed, among other things, violations of Section 5(a).

According to the complaint in this case, WW and Kurbo created and utilized a weight loss app and website to provide its services to consumers. The app permitted users to create an account and begin utilizing its features if the user indicated that they were a parent signing up for their child, or if the user was a child at least 13 years of age.

As a result of this improper registration process, at least 18,600 users of the application were under the required age of 13.

Additionally, until November 2019, the application did not consistently notify the parents of the user that WW and Kurbo were collecting personal information from the user and, when notice was provided, it was contained in a series of hyperlinks that parents were not required to follow and did not clarify that the personal information would be collected from the child using the application and not their parent.

In the settlement order, WW and Kurbo incurred monetary penalties of $1.5 million, and were required to destroy all past consumer personal data as well as the algorithms or models designed as a result of the collection of this data. The companies were also required to ensure the prevention of all future personal information collected from children, and to achieve compliance with COPPA by ensuring that parents receive direct notice and provide verifiable consent.

Although this enforcement action was not a direct result of the WW and Kurbo’s improper use of algorithms or AI, it indicates that the FTC may use a violation of a state privacy regulation to penalize an organization for their secondary use of the collected data by mandating the destruction of their algorithms.

As such, organizations and financial institutions regulated by the FTC should consider a review of their AI or model learning systems to ensure that the data utilized to create or maintain these systems are not collected in any improper manner, and are compliant with the FTC’s regulations and best practices, which can be reviewed here.

Today is the first day the California Consumer Privacy Act (CCPA) will be enforced by the California Attorney General.  While most compliance departments should by now know the basics of CCPA, there are many nuances to the landmark data privacy law that are covered in a new webinar hosted by ADCG with input from experts…
Become a member to access this content.

This article was published on March 26, 2020 on Business Law Today, a publication of the American Bar Association, Business Law Section at https://businesslawtoday.org/2020/03/covid-19-data-privacy-health-vs-privacy/. We received permission for Mr. Claypoole to republish for the ADCG community. The Black Death stole people’s identities. Sweeping through Europe and Asia periodically from the 14th to the 18th century, the…
Become a member to access this content.

Do you ever wonder where all your data goes?  New York Times technology reporter Kashmir Hill has tried to answer that question more than a few times, with mixed results. She shared her story in a keynote address to audience members participating in The Privacy + Security Academy’s Fall Forum.  In 2019, Hill exercised her…
Become a member to access this content.