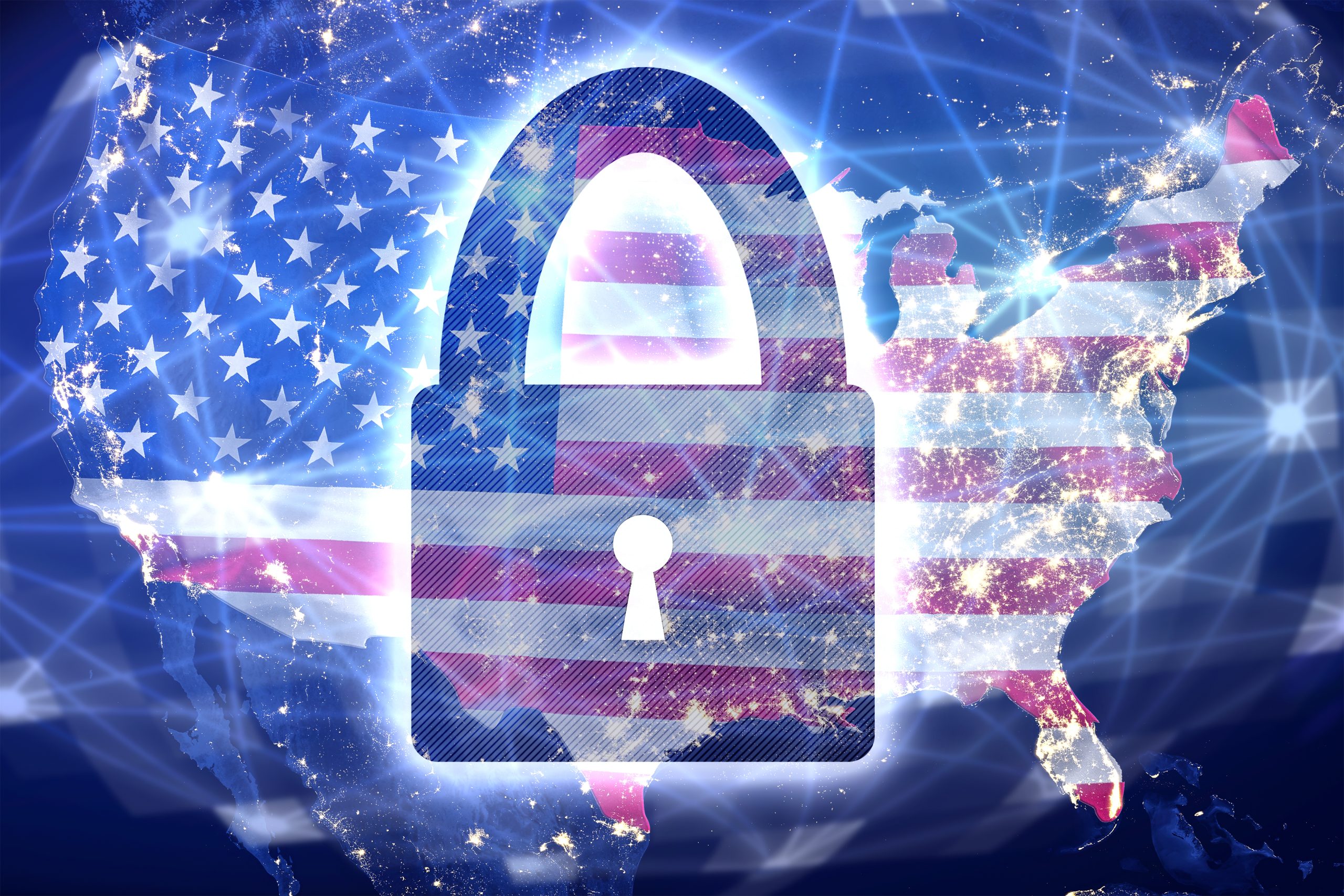 On June 3, the U.S. Senate released a draft of the bipartisan American Data Privacy and Protection Act (ADPPA). If passed into law, it would be the nation’s first comprehensive federal data privacy standard. Currently, data privacy in the United States is governed by what has been called a “patchwork” of several state privacy laws—a model considered to be behind comprehensive legal frameworks like those that have been enacted in China—which passed the Personal Information Protection Law of the People’s Republic of China in 2021—and the European Union (EU), which enacted the General Data Protection Regulation (GDPR) in 2016.

According to the U.S. Senate Committee on Commerce Science & Transportation, “The Act defines “covered entity” to include any entity that collects, processes, or transfers covered data and is subject to the jurisdiction of the Federal Trade Commission (FTC), including nonprofits, and telecommunications common carriers.

The draft version of the ADPPA requires covered entities to comply with the following key provisions:

According to a joint statement by House Energy and Commerce Chair Frank Pallone (D-NJ), ranking member Cathy McMorris Rodgers (R-WA) and Sen. Roger Wicker (R-MS), “this bipartisan and bicameral effort to produce a comprehensive data privacy framework has been years in the making, and the release of this discussion draft represents a critical milestone.”

Indeed, Politico notes that, legislators “have been attempting to pass a national privacy law since the 1970s,” and that the success of the proposed legislation will hinge largely on an “agreement between Republicans and Democrats on two key issues that have blocked previous efforts: whether a federal privacy law can preempt state laws and whether individuals should have the right to sue companies that illegally share their data or use it in ways the law prohibits.”

In that vein, the ADPPA, according to The Hill, “would for the most part preempt the state privacy laws that have been advanced in the absence of federal action, but would leave some exceptions for rules covering a list of topics including civil rights, data breach notifications and facial recognition technology.”

Industry players, including tech companies like Apple, and activists like David Brody, Managing Attorney of the Digital Justice Initiative at the Lawyers’ Committee for Civil Rights Under Law, are also in favor of the legislation. Brody released a statement in support of the Act’s ability to “curb the rampant data-driven discrimination that occurs due to a lack of privacy protections.”

The bill includes a four-year post-enactment moratorium on private lawsuits stemming from ADPPA violations. This provision has been met with some disfavor. For example, Senate Commerce Chair Maria Cantwell (D-WA) stated ”[f]or American consumers to have meaningful privacy protection, we need a strong federal law that is not riddled with enforcement loopholes. Consumers deserve the ability to protect their rights on day one, not four years later.”

Additionally, Politico notes that the “U.S. Chamber of Commerce has strongly opposed any bill that includes a private right of action[,]” due to the “potential to generate class action lawsuits” via awards of attorney’s fees.

Due to her dissatisfaction with the ADPPA and the controversy surrounding a private right of action, Sen. Cantwell has reportedly distributed a revised version of the Consumer Online Privacy Rights of Act, which she originally introduced in 2019, as an alternative avenue for consumer protection. Cantwell proposes that her bill differs from the ADPPA when it comes to matters of mandatory arbitration.

Due to the controversial nature of the ADPPA, the small amount of time before Congress’s August recess, and the pending midterm elections this year, there is uncertainty as to whether the Act—or any comprehensive privacy legislation—will be passed this year. However, businesses and consumers should continue to monitor the progress of this legislation to ensure they remain in compliance and are prepared for the potential shift from state-based privacy protections to federal.

ADCG will be monitoring and tracking this bill as it makes its way through the legislative process. We are in the process of creating a page dedicated to the ADPPA and will make an announcement once it is ready.

For ADCG’s Breach Report and more news updates discussing: Cybersecurity being named the top driver of legal disputes;  Cybersecurity firms working closely with the Biden administration and other government entities to shape cybersecurity frameworks and policies; and Regulatory bodies in healthcare responding to cyber attacks by issuing their own frameworks, click here.

Leslie Lamb also joins Jody Westby on our Privacy and Cybersecurity podcast later today to discuss “Learning About Cyber Risk Management from a Risk Manager”. Our Podcasts are released every Thursday, here. They can also be enjoyed on Spotify and Apple Podcasts. Don’t forget to subscribe!

Senate Hearing on Promoting Competition and Privacy in the Tech Sector: Two Hearings in One?

On December 7, 2021, the Senate Finance Committee’s Subcommittee on Fiscal Responsibility and Economic Growth conducted a hearing on “promoting competition, growth, and privacy protection in the technology sector.” The hearing could have been conducted using a split-screen format, since one group of Senators and witnesses focused on anti-competitive behavior by the tech giants and…
Become a member to access this content.

In our latest update of the data privacy landscape, we look at legislative developments in Virginia, Colorado, New York, and China, and we offer insights on current trends affecting how businesses approach data privacy readiness and governance. New and noteworthy Virginia’s VCDPA Virginia has become the second U.S. state (after California) to enact a broad, multiple-rights…
Become a member to access this content.

Companies in the United States are just beginning to feel the impact of the Schrems 2.0 case, which heralded the end of the EU-US Privacy Shield.  With Privacy Shield’s demise, the mechanism via which 5,000+ companies transferred data from Europe is no longer valid under the EU’s General Data Protection Regulation (GDPR).  Standard Contractual Clauses…
Become a member to access this content.