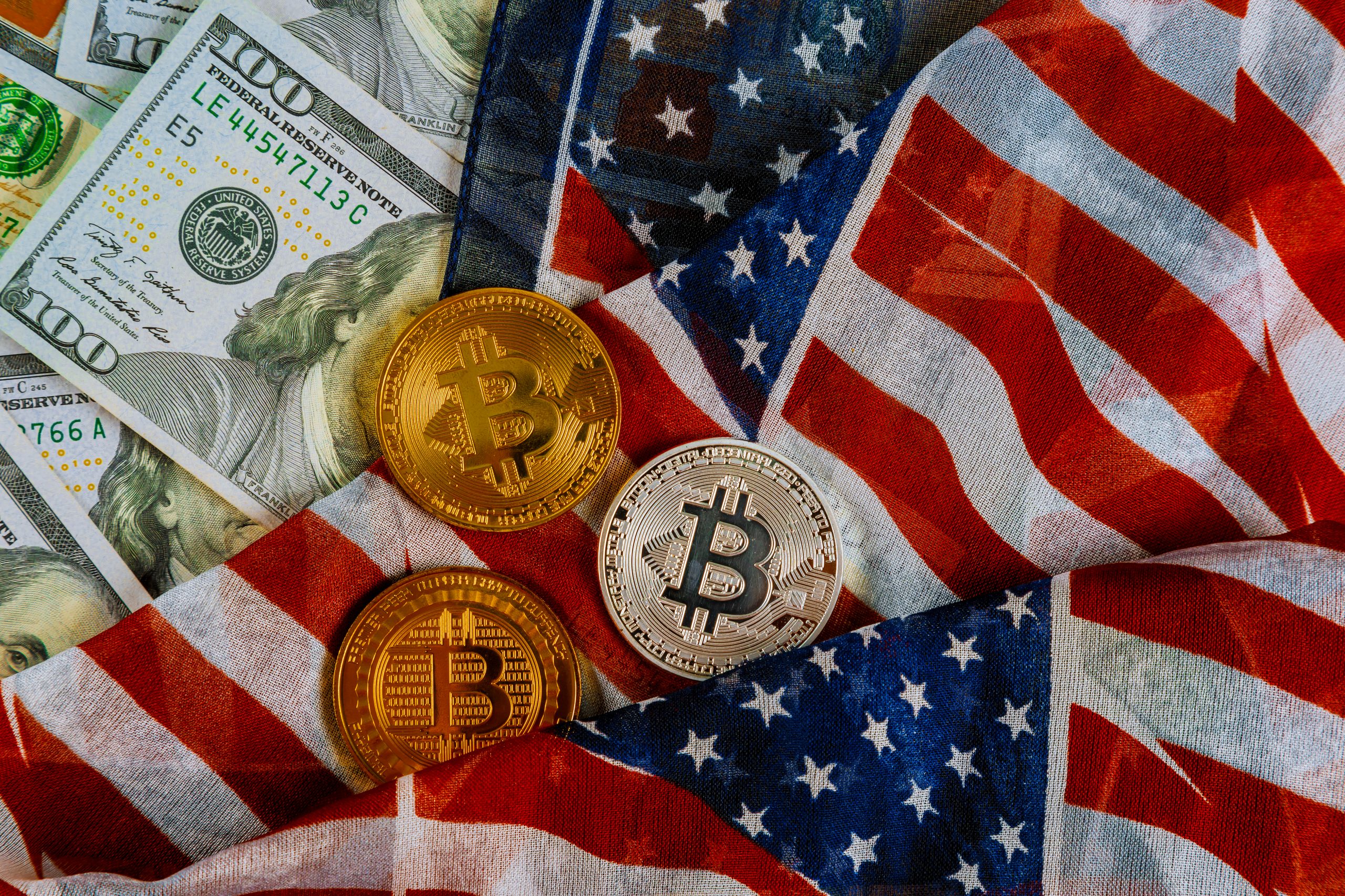 On March 9, 2022, President Biden issued an Executive Order on Ensuring Responsible Development of Digital Assets, which outlines the federal government’s comprehensive strategy for the treatment of cryptocurrency. In this order, the White House stated that in November 2021, “non‑state issued digital assets reached a combined market capitalization of $3 trillion,” up from $14 billion in November 2016.

According to a fact sheet released by the White House, the rise in these digital assets in recent years creates an opportunity for the United States to “reinforce American leadership in the global financial system.” Additionally, this order is described as “first-ever, whole-of-government approach” to addressing the risks posed to the financial sector by cryptocurrencies. It’s also designed to address other United States concerns, such as “consumer protection, financial stability, national security, and climate risk.”

In order to achieve these objectives, the order notes that the U.S. is considering the possibility of developing central bank digital currents (CBDCs). The policy and actions needed to create U.S.- issued CBDCs are as follows:

Another approach to achieving these objectives is to “promote financial stability, mitigate systemic risk, and strengthen market integrity” by engaging the Financial Stability Oversight Council (FSOC) to produce a report outlining the risks to the financial stability posed by the use of digital assets and identifying the regulatory gaps that foster these risks, and  recommended actions to mitigate these risks.

Finally, the order notes that these objectives can be achieved by limiting illicit financial acts and mitigating the national security risks that are associated with these illegal practices. In order to do so, the order directs relevant agencies to submit to the President supplemental annexes listing the “illicit finance risks posed by digital assets” and a coordinated action plan for mitigating these risks.

Each of these order directives must be completed within a defined time frame, with the longest deadline being 210 days from the date of the order’s issuance. Despite these defined timelines, however, the Executive Order will have no immediate effect on the regulation, management, or operation of digital assets.

As such, organizations should consider additional means to mitigate or prevent the risks associated with these assets from negatively impacting their organization or the industry they serve in the interim.

One available security standard in the digital asset and cryptocurrency space is the Cryptocurrency Security Standard (CCSS) which was introduced in 2014 to provide guidance on the secure management of cryptocurrencies.

CCSS is known as an “open standard,” which is commonly defined as a standard that is maintained by the CCSS Steering Committee—which is composed of cryptocurrency subject matter experts—and made available to the public for adoption or implementation. Industries who share or develop open standards do so to establish behavior parameters or guidelines for industry participants.

According to a report, in a recent review of current breaches, Deloitte found that “every system that suffered a high profile cryptocurrency breach was found to be non-compliant with CCSS Level 1.” However, in contrast, systems that were in compliance with CCSS Level 2 or higher evidenced an enhanced likelihood of withstanding a cyberattack resulting in the attackers having full access to the mechanical part of the cryptocurrency systems. The report further stated that testing for CCSS compliance would provide reasonable assurances as to the organization’s ability to minimize or mitigate the risks associated with the cryptocurrency assets.

As such, organizations should consider compliance with this open standard as they await further regulation or guidance resulting from the Executive Order.

On Tuesday, March 2, the U.S. Senate passed the Strengthening American Cybersecurity Act of 2022…

Companies in the United States are just beginning to feel the impact of the Schrems 2.0 case, which heralded the end of the EU-US Privacy Shield.  With Privacy Shield’s demise, the mechanism via which 5,000+ companies transferred data from Europe is no longer valid under the EU’s General Data Protection Regulation (GDPR).  Standard Contractual Clauses…
Become a member to access this content.

How Organizations Should Prepare for the New York SHIELD Act

How Organizations Should Get Ready for the New York SHIELD Act In the absence of comprehensive federal data protection privacy standards, states are taking matters into their own hands by passing legislation to protect the private information that companies acquire from individuals. In July, Governor Cuomo of New York signed the SHIELD act (Stop Hacks…
Become a member to access this content.