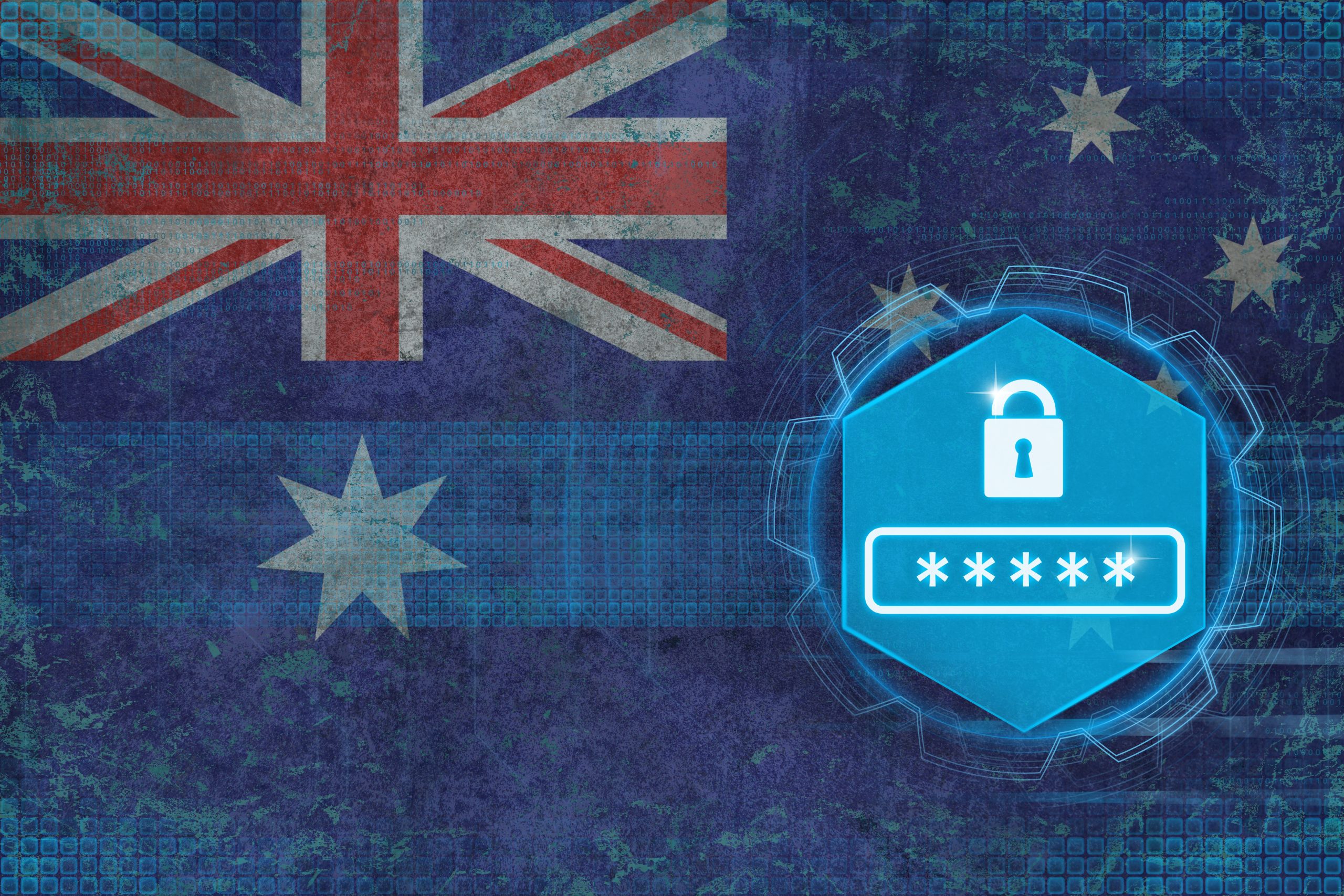 On October 26, Australian Attorney General Mark Dreyfus presented the Australian parliament with the Privacy Legislation Amendment (Enforcement and Other Measures) Bill 2022, (Bill). If approved, the Bill will implement significant amendments to the Australian Privacy Act 1988.

According to statements by Dreyfus, these amendments are a result of “significant privacy breaches in recent weeks.” Reports state Australian leaders have been engaged in a long process of consultation on how to reform the country’s protections, but Dreyfus posits that changing the decades-old privacy legislation is necessary as “[i]t’s not enough for a penalty for a major data breach to be seen as the cost of doing business.” Instead, Australia needs “better laws to regulate how companies manage the huge amount of data they collect, and bigger penalties to incentivize better behavior.”

The Bill contains several provisions which are a clear departure from the Australian Privacy Act 1988.

“Carrying on business” is not defined in the Bill, so if the provisions are enacted as currently written, there will need to be further clarification of what this term actually means in practice.

The current penalties assessed under the Australia’s Privacy Act 1988 for privacy breaches deemed to be serious or repeated would be increased from $2.22 million in AUS—which is about $1.4 million in United States dollars—to whichever of the following is greatest:

The Bill has not been signed into law by the Australian government yet. It passed the House of Representatives without amendment on November 9, and was read for a second time on November 21.

Dreyfus’s statements reflected an optimistic view of this Bill’s passage as it is an “essential part of the Government’s agenda to ensure Australia’s privacy framework is able to respond to new challenges in the digital era.” However, it has been reported that some industry stakeholders are “pushing back” against the penalties provision of the Bill as fines are substantially higher than those currently assessed under the Australian Privacy Act 1988, as well as the draft legislations that were released in 2021. These concerns may delay the enactment of the Bill as it stands. With the current broad definition of a covered entity, it’s difficult to pinpoint which organizations need to take heed. For now, assume that anyone who conducts business in Australia should begin developing a plan to comply as more information about specific requirements becomes available.

A Guide to FINRA’s 2021 Compliance Goals

The Financial Industry Regulatory Authority (FINRA) recently published their 2021 Report on FINRA’s Examination and Risk Monitoring Program. The report contains insights for FINRA’s regulatory operations and is designed to guide the compliance efforts of member firms. In the broadest sense, FINRA declares cybersecurity as “one of the principal operational risks facing broker-dealers,” expecting firms…
Become a member to access this content.

The Biden Administration continues its foray into the debate over privacy policy in the United States. On Tuesday, November 30, The National Telecommunications and Information Administration (NTIA) issued a notice that they will hold three virtual “Listening Sessions” about the intersection of privacy, equity, and civil rights. The NTIA, a branch of the Commerce Department,…
Become a member to access this content.

A Blueprint for a Federal Privacy Law in the U.S.

While most organizations in the U.S. comply with some set of regulations on a state…